Between the Winter and Spring quarters, the MSx cohort went on a Study Trip to Seattle. Timed to coincide with our Operations class, we visited two large industrial manufacturers – Boeing and Paccar – and Seattle’s e-commerce titan Amazon.

We also had time to socialize – which I think is the best reason to go on this trip. Sure, the TGIF events and other social gatherings throughout the year are a great way to keep the Sloanies tight, but having a trip away from the farm between academic quarters makes for a better social environment.

The trip is optional – but I strongly suggest going!

Peter, Gerard and me @ Beecher’s Cheese – we’re about to destroy those cheese curds

Ankur behind the wheel of a Kenworth T700 @ PACCAR – is this his real dream job?! 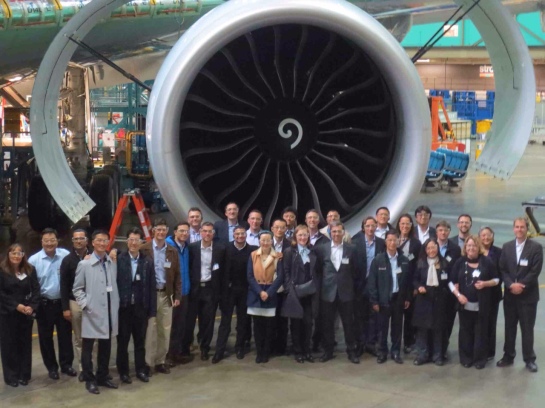